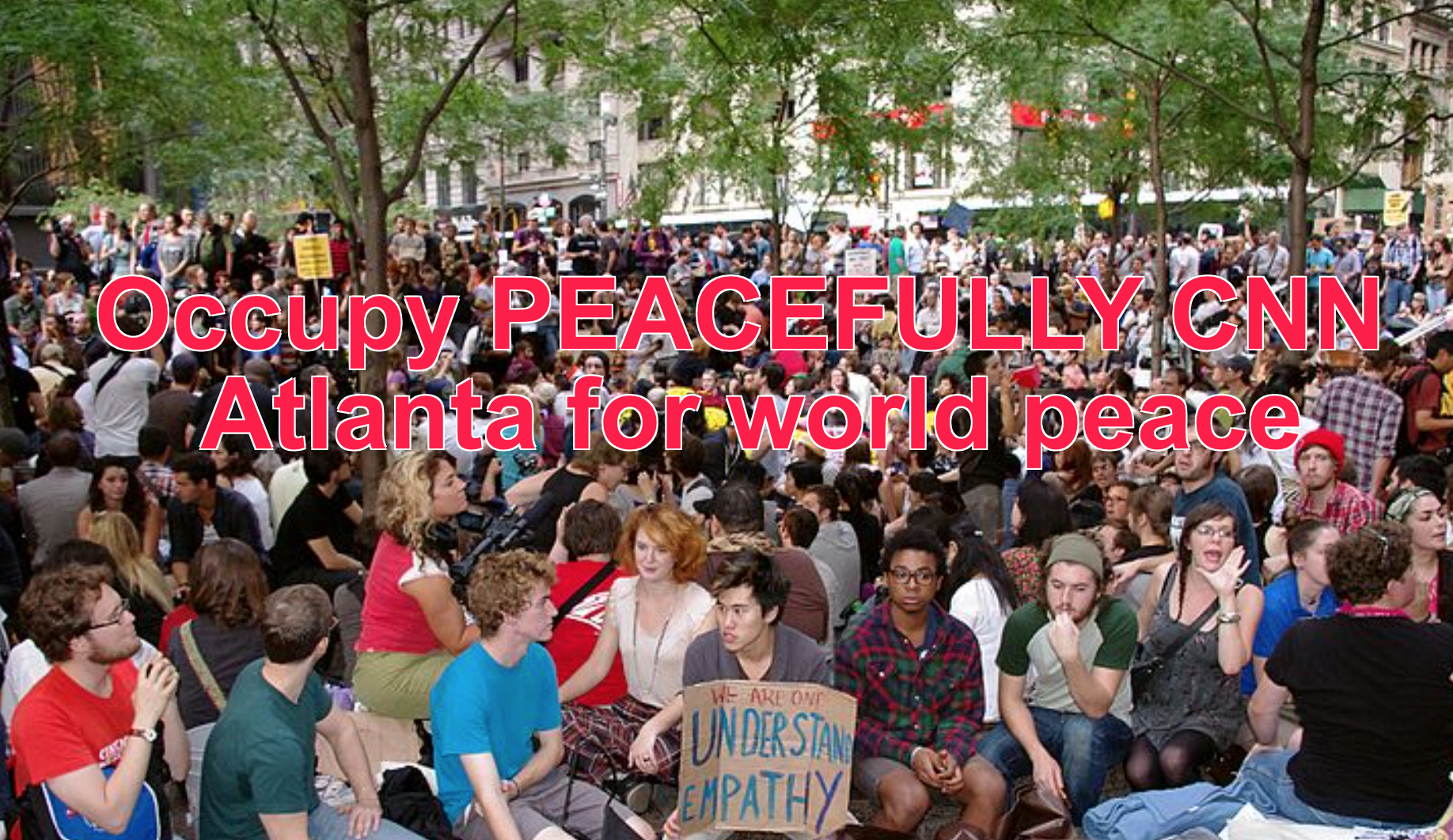 G20 and COP26 opened with calls for solutions to tackle climate crisis.

The eyes of the world are on Glasgow the coming 2 weeks, as the United Nations climate summit known as COP26 opened with UN diplomats and politicians.

The world leaders calling for more action, and ambition, to set out new commitments for curbing greenhouse emissions and adapting to the impacts of a warming planet.

With the official opening of the two-week conference coming hours after preliminary climate talks among world leaders at the G20 summit in Rome saw meager forward movement.

Upon his departure from Rome, UN Secretary-General António Guterres said in a tweet that while he welcomed the G20’s recommitment to global solutions, he was leaving the summit with his hopes unfulfilled.

The release of a key report from the UN weather agency, warning that the past seven years are set to be the hottest on record, and our planet is heading into “uncharted territory”, the stakes for COP26 couldn’t be higher.

“But at least they are not buried,” he said, and added: “Onward to Glasgow and COP26 to keep the goal of 1.5 degrees alive and to implement promises on finance and adaptation for people and the planet.”

COP26 brings together Heads of State and Government, civil society and business leaders, who have been invited to set out the ambitious actions they are taking to reduce emissions, scale-up adaptation and mobilize finance, and to signal their commitment to ensuring that COP26 keeps 1.5°C in reach, according UN News.

Join the World Government Movement if you believe that we can create a Heaven on Earth if we work together.

Let us create Heaven on Earth!